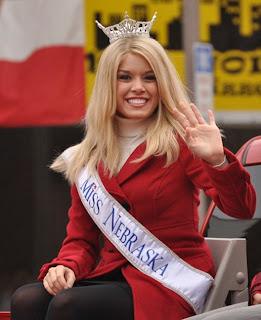 Here you can catch a glimpse of some the events I've done so far, as well as find upcoming events I'm booked for. If you would like to book me for an event, you can see what dates I have open here as well. Be sure to check back often, as my schedule is always changing, and my calendar receives frequent updates! 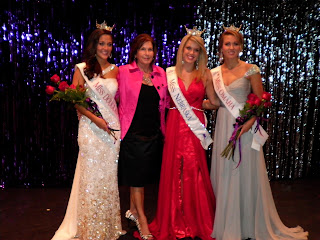 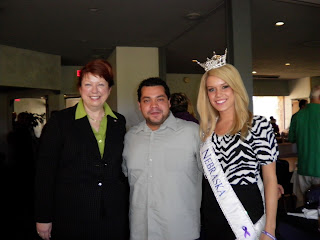 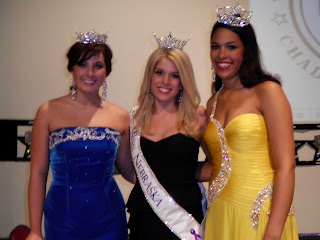 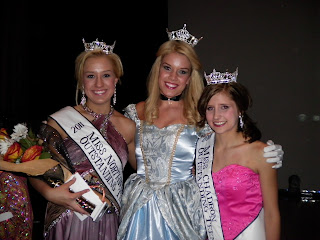 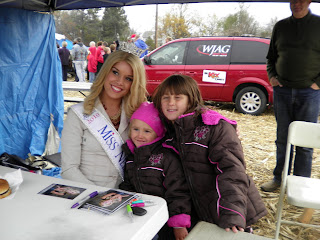 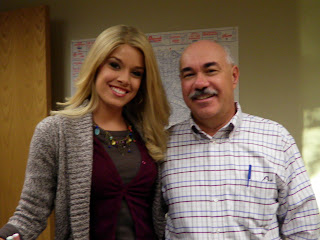 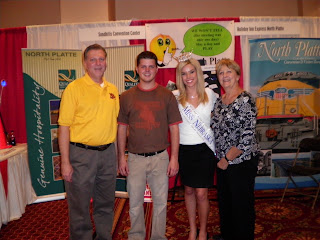 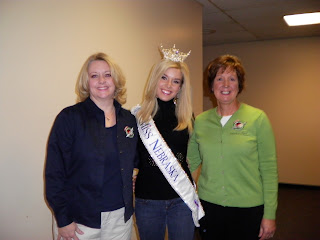 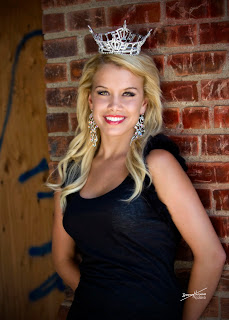 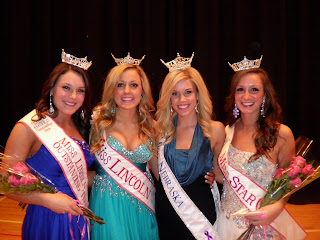 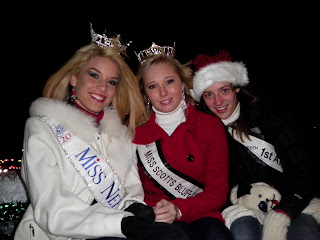 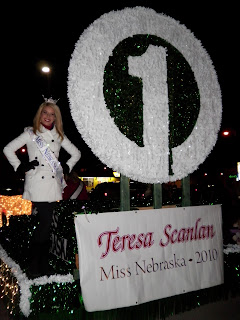 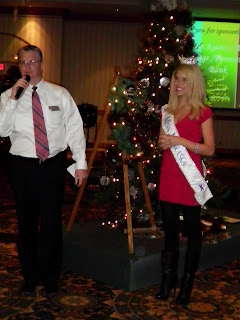 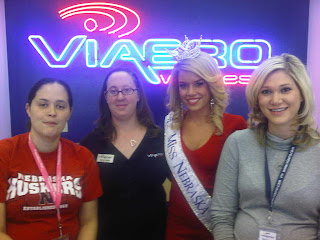