The End of an Incredible Year... The Beginning of Another Beautiful Adventure 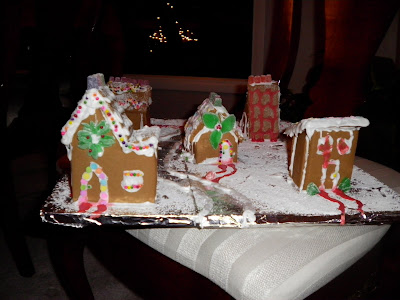 It's quite amazing to realize that in a matter of hours, 2010 will be over, and a new year will have begun. Around this time, many people make hundreds of resolutions that they don't entirely intend to keep, and end up forgetting about them in a matter of days, weeks, or months. For the first time, I can honestly say I don't have even one New Year's Resolution. This is not at all because I am perfect by any means, but simply because I've been making "resolutions" all year; I've been working towards goals and changing habits each and every day, and I fully intend to continue doing that throughout the year of 2011. 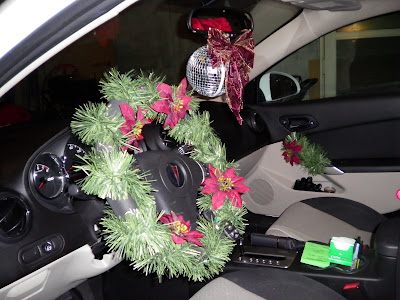 The year of 2010 was a roller-coaster; so many things happened, and it was simply indescribable. I turned 17; graduated from high school; applied to my dream college; won Miss Nebraska; deferred enrollment to said college; almost got charged by a bull; found out about and met my eldest brother for the first time; met my idol: the composer of my piano piece; went trick-or-treating for the first time; traveled to Houston, Tampa, and Orlando; watched my first Husker game; put 30,000 miles on the Miss Nebraska car; tried sushi for the first time; and so much more! And those, of course, are experiences outside of my "regular" Miss Nebraska duties! If anything can top this past year, I know it will be 2011. In a week, I'll be headed to Las Vegas to compete for Miss America, which will be an outstanding experience all in its own. The next six months will be crazy busy whether I win Miss America or continue my work as Miss Nebraska, so either way, I know this next year will be nothing short of amazing. 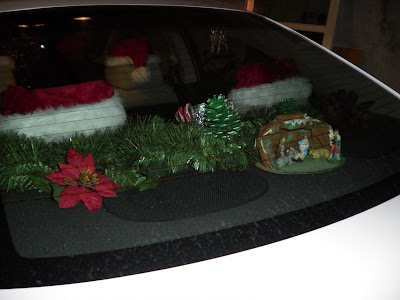 As I'm sure it was for everyone, this past month was a hectic one in the Scanlan household! My older sister, Sarah, returned from college for winter break, and my eldest sister, Angela, moved back in temporarily as well; the house was quite suddenly five times louder. Of course Christmas-time was filled with all sorts of Holiday activities, Christmas parties, decorating, baking, and more. I decked out the Official Miss Nebraska Car with holiday spirit, complete with greenery, poinsettias, Santa hats, and a nativity. My younger brothers "helped" me decorate a gingerbread house village, and my sisters and I hosted a Christmas party at my house so I could spend time with my friends one last time. (Who knew over forty teenagers could fit in our living room?) 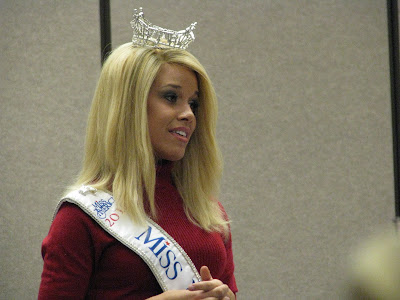 I had the opportunity to speak to and perform for the Gering Business Club at their last monthly meeting at the Gering Civic Center, and had a wonderful time! All of the members were so much fun and an outstanding encouragement to me as well. 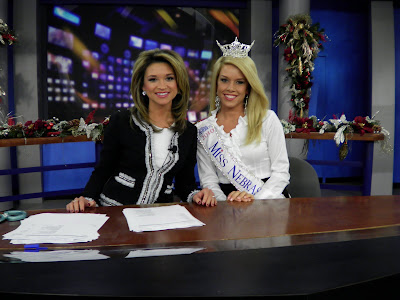 Yesterday I was able to appear on Channel 8 ABC News in Lincoln with Brittany Jeffers to chat about the upcoming Miss America competition. It was great seeing her again, and pretty neat to have last year's Miss Nebraska interviewing the current! 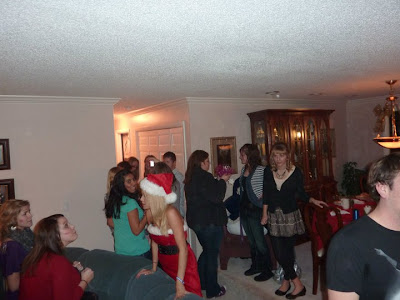 This week has been spent in the eastern part of the state, as I finish up preparations for Miss America. My wardrobe received its final alterations, I had my final appointment at The Strand salon, I met with Michele Strom, who will be going to Miss America with me as my makeup artist, and completed lots more "errands" as well. Of course, I came down with a nasty cold right about Christmas Eve, so my focus has been kicking that, which is almost gone now. My goal is to stay healthy and energized throughout the time I'm in Vegas, so health is definitely a priority right now! Tonight, I have a modeling job for "Into the Wild" New Year's Eve 2011 at Nomad Lounge in Omaha, so I'm super excited for another "first" for me! Should be a fun way to spend New Year's Eve, and if the weather cooperates, I'll be headed home on the first day 0f 2011!

Well, here's to a year well-spent, and looking forward to another year of trying new things, taking chances, giving it everything, and staying optimistic! As always, thank you so much for your incredible support and constant encouragement these past six months, and I look forward to serving you and working together in the next six months. 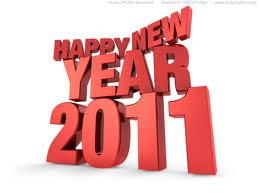